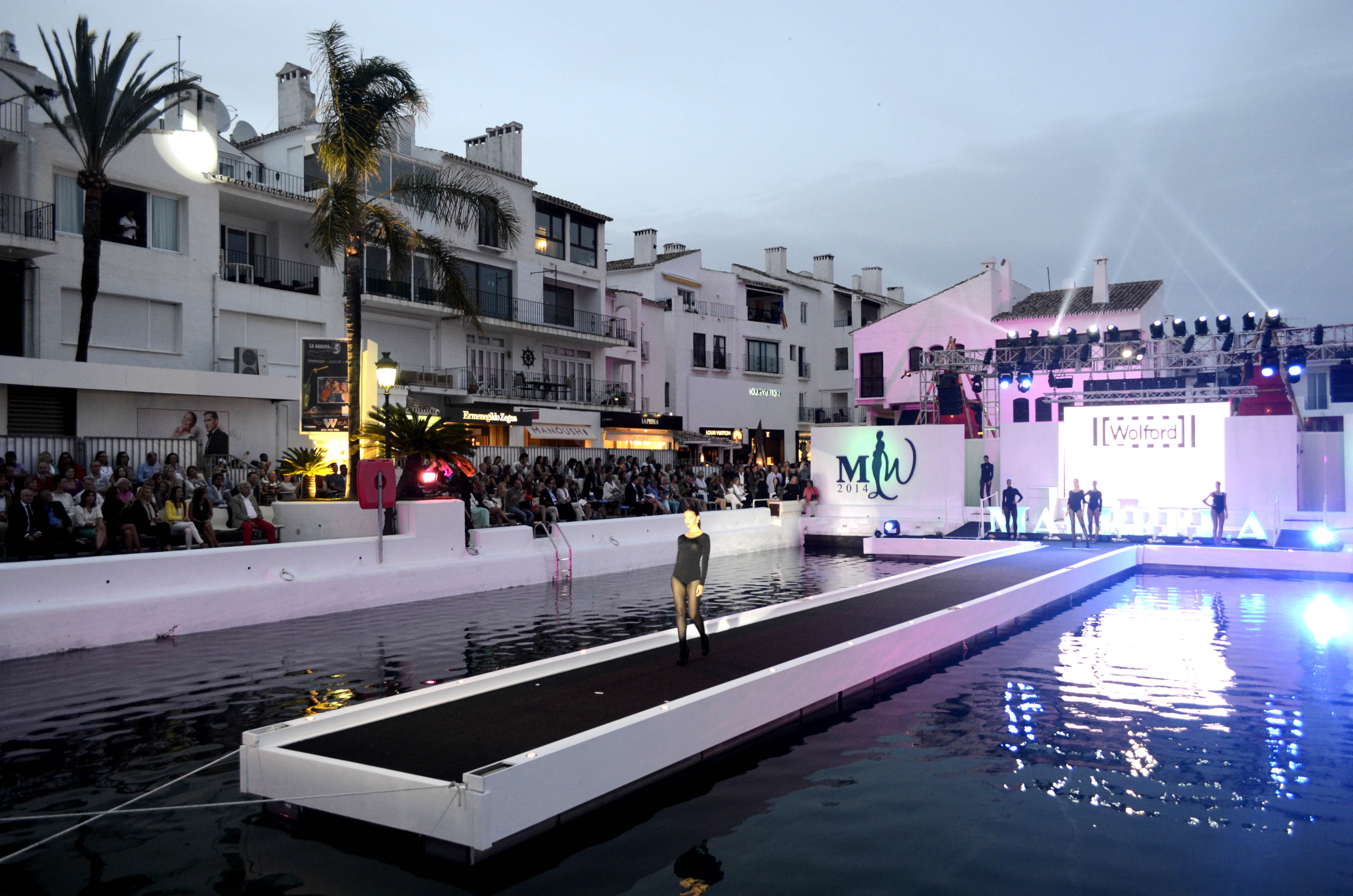 Marbella Luxury Weekend kicked off this Friday as one of the leading events in the luxury sector at both a national and international level. The deputy mayor of Marbella City Council, Javier Porcuna, and the promoter of this new edition, Miguel Gómez y Molina, both emphasised the objective of making the event a must visit after Cannes

The seventh edition of the Marbella Luxury Weekend was officially opened this afternoon with a special event organised on the jetty in Puerto Banús, where there was no shortage of luxury cars, the most exclusive brands and the best champagne in the world as presented to us by the promoter of this edition, the local businessman Miguel Gómez y Molina.

Marbella’s deputy mayor, Javier Porcuna, thanked Gómez y Molina for all the work involved in organising the event and highlighted the importance of the luxury market for the city. “It’s a sector that generates income and jobs,” said Porcuna.

The councillor also pointed out that “we’re working on showing what we have and giving people the chance to visit and discover the epicentre of luxury that is Marbella and Puerto Banús”.

Porcuna also highlighted the fact that “Marbella is the second city in Spain in the luxury market, just behind Barcelona.”

“We believe that next year we’ll continue to make progress towards puttingMarbella Luxury Weekend firmly on the map,” said the councillor who is also responsible for tourism.

He also added that “in Cannes, it took them 30 years to grow the festival into what it is today and we expect to be able to do so in 10-12 years and launch Marbella Luxury Weekendard as an internationally recognised brand”.