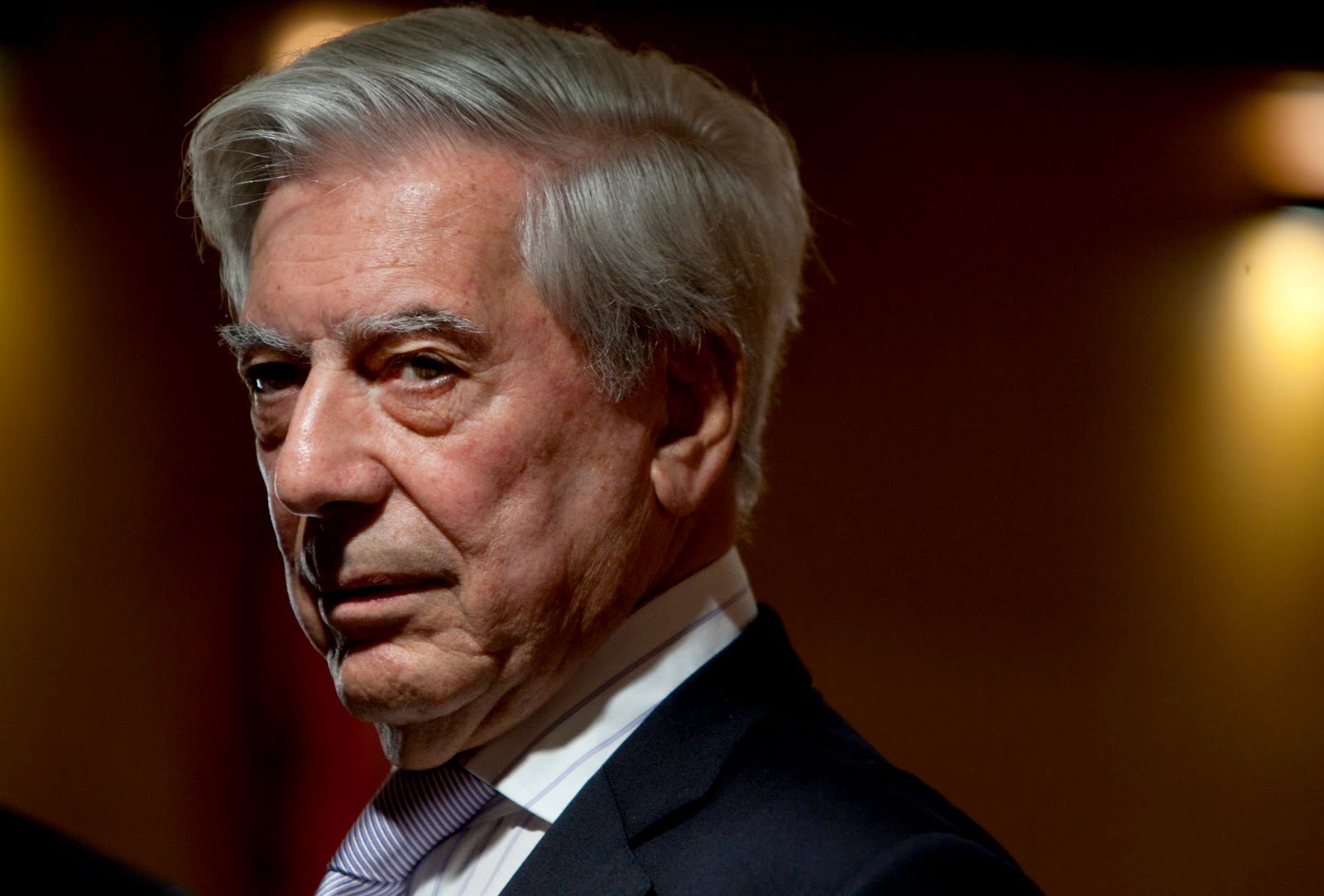 Marbella City Council will erect a statue in Puerto Banús to honour the winner of the Nobel Prize in Literature, Mario Vargas Llosa, stated Rafael Piña, the Councillor for Education and Culture at this month’s plenary session last Friday.

In response to questions from the PP councillor Cristóbal Garre, Piña said that the statue is a donation from the artist Víctor Fernández in tribute to the Peruvian writer. “After careful consideration, we decided the best place for the statue was in Puerto Banús,” said the councillor.

Piña admitted that the donation represents “some costs” for the city council, which he pointed out is slowing down the acquisition and placement of the statue. The reception of the relief also means we have to process some administrative records that according to Piña are not regulated in the city council. “Donations in this city council are not regulated either. There are no regulations for donations. However, one is currently being prepared to make the procedures move more quickly,” he said.

The PP councillor Cristóbal Garre urged the government team to speed up procedures to accept the donation, otherwise “the statute will be taken to Malaga.”

“They’re opening doors in Malaga, and here we’re closing them. This statute must remain here in Marbella. It can’t be taken to another place,” he added. Garre offered the government team his group’s support to ensure the process for receiving the statue is completed successfully.